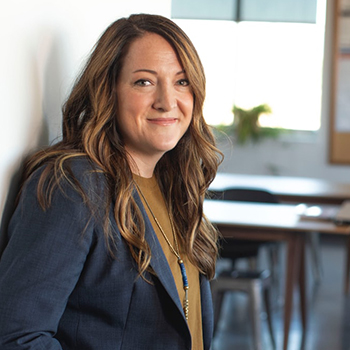 Since its founding in 1989, RESO has been working to develop services that support the needs of people who want to re-enter the labour market as well as consolidate and develop South-West companies in the creation and maintenance of jobs.

RESO offers its services free-of-charge to residents of in the South-West Borough which include: Saint-Henri, Little Burgundy, Pointe-Saint-Charles, Saint-Paul-Émard and Griffintown as well as individuals residing on the Island of Montreal.