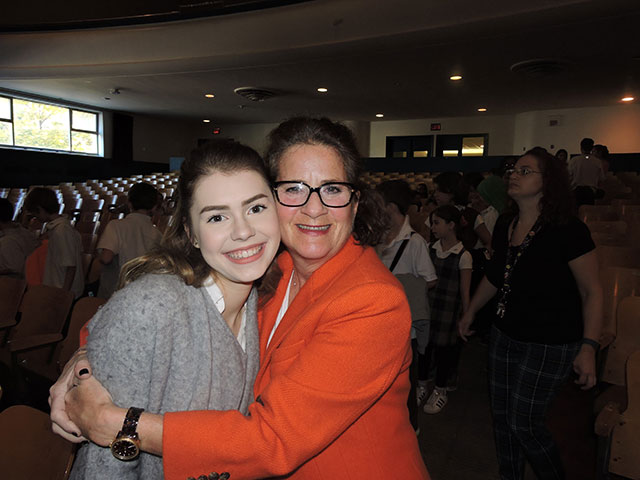 Teenage television star Stephanie Janusauskas will return to her former elementary school, Royal Vale in NDG (5851 Somerled), on Monday, October 17 (11:40 am) to talk to drama students about her career as an actress.

Stephanie is one of the stars of CBC TV’s This Life. She plays Emma Lawson-Crowley, an image-conscious but mostly well-adjusted teenager who worries more about her social life than her future. The storyline of the show revolves around a character named Natalie Lawson, a lifestyle columnist and single mother in her early forties whose terminal cancer diagnosis sends her on a quest to help her three teenage children get ready for the future, while trying her best to live in the now. It is set and recorded in Montreal, mainly NDG.

Stephanie began acting in performance theatre at the age of six years old. At eight years old, after only a few months of being in the film industry, she landed the role of Grace in the Marvel film Punisher: War Zone. She has appeared in a handful of feature films including Picture This, Reverse Angle, The Saver and was the principal actor in the short student film, Baby Doll, winner of the 2012 Concordia Film Award.

Presently a student at Dawson College, Stephanie has an incredible passion for acting, she remains studious and aspires to study at Oxford University in England. For more on the show log on to cbc.ca/thislife 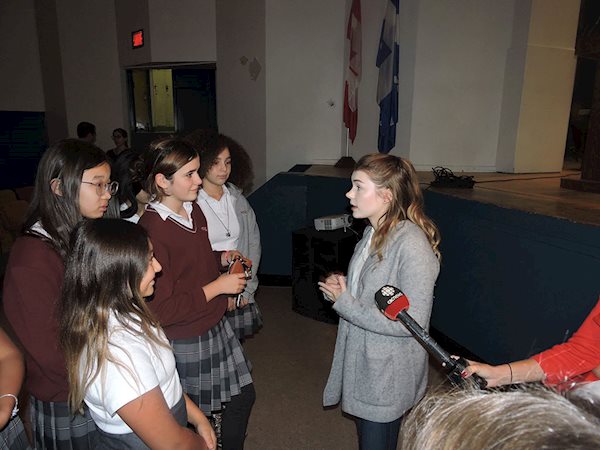 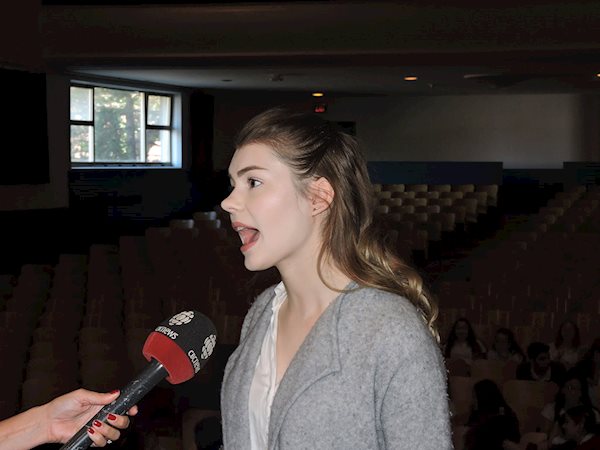 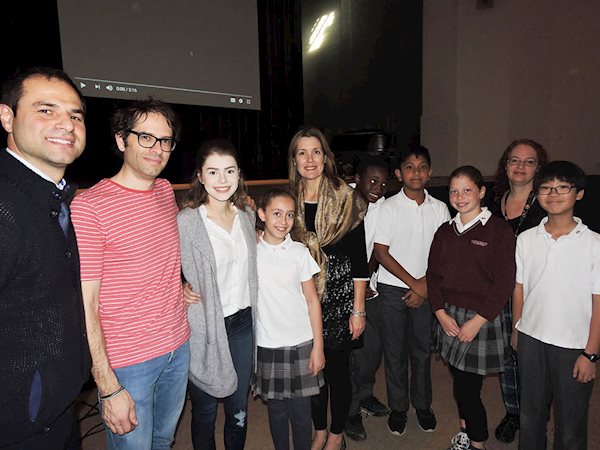 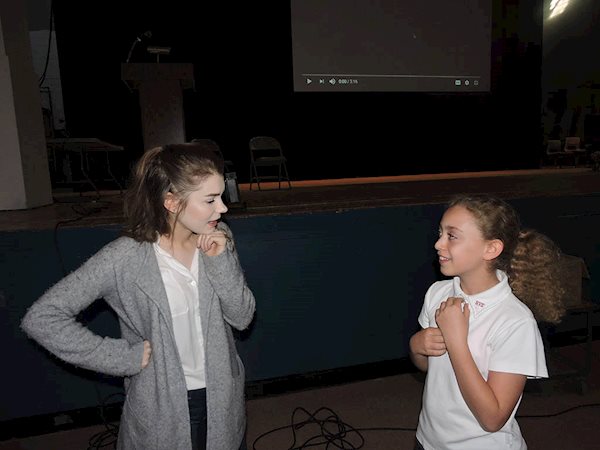 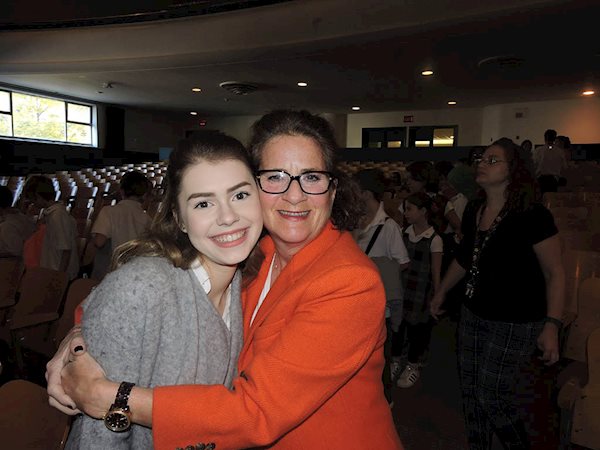 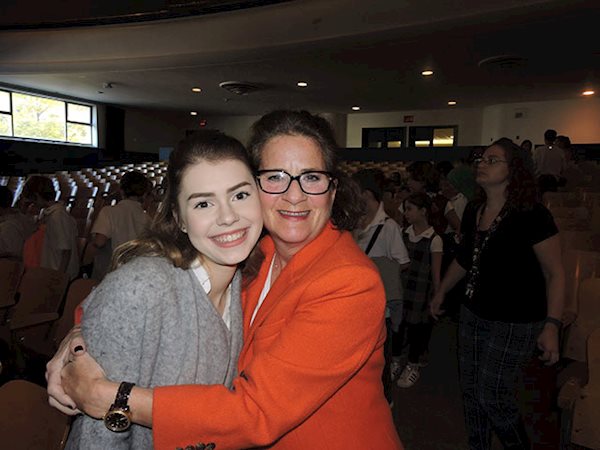 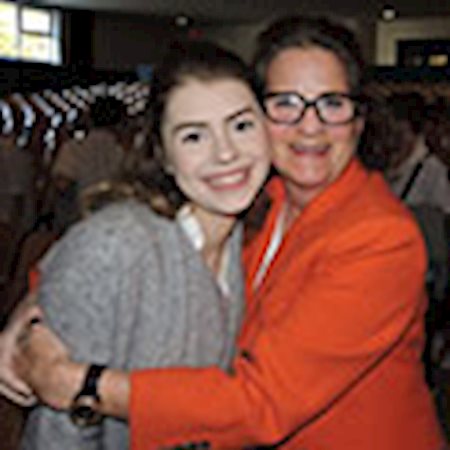 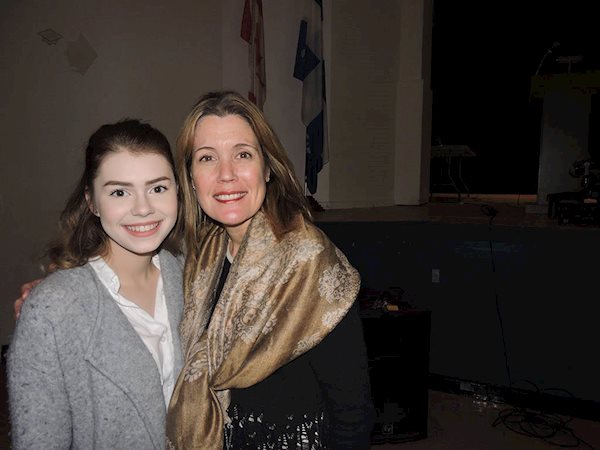 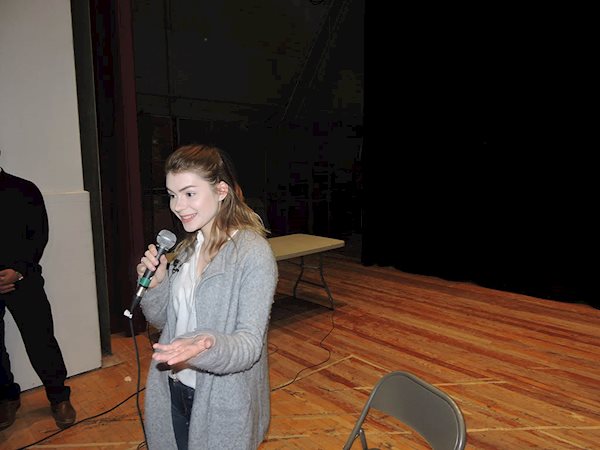